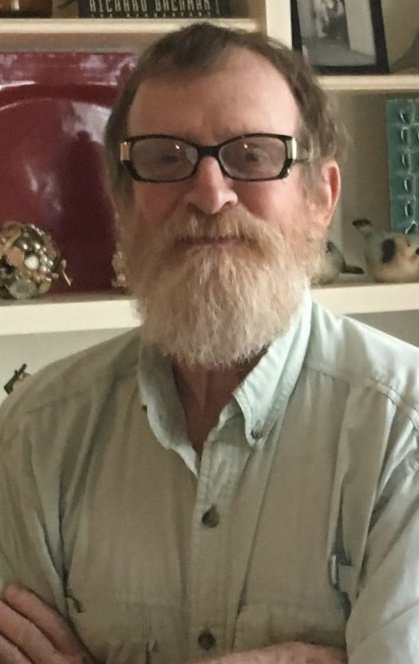 CAMDEN – Funeral service for Dennis Ray “Red” Ham, 60, will be held on Friday at 11:00 a.m. at Powers Funeral Home, Lugoff, with burial to follow in Forest Lawn Memorial Park.  The family will receive friends one hour prior to the service at the funeral home.  Memorials may be made to the American Heart Association.

Mr. Ham passed away on Tuesday, October 1, 2019.  Born in Darlington, S.C., he was the son of James Ham and the late Rebecca Duncan Ham.  He enjoyed fishing, hunting and spending time with his family.