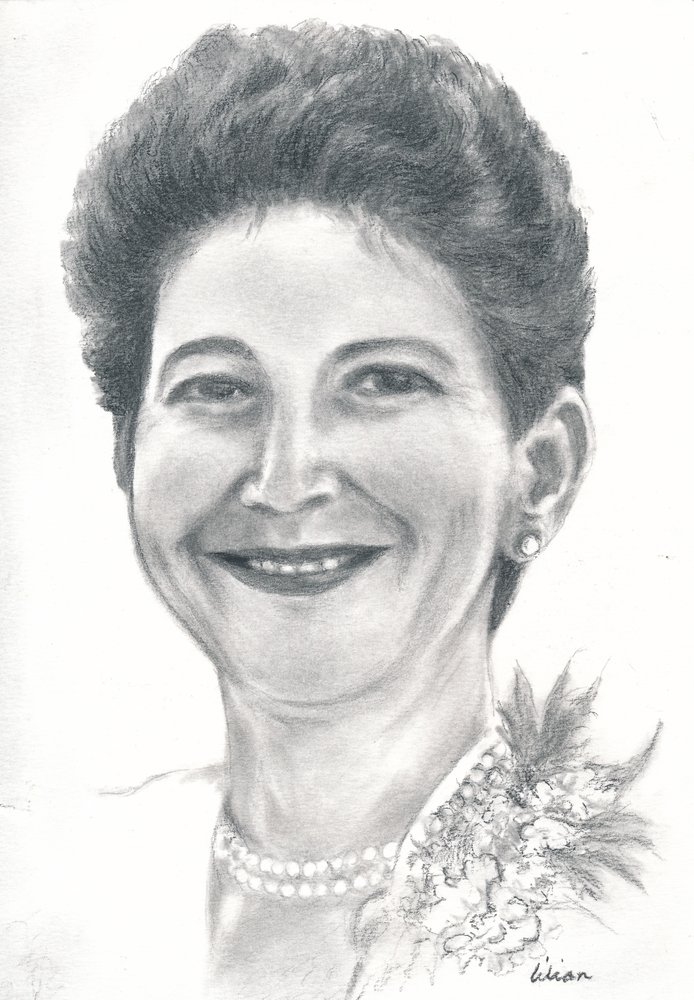 LUGOFF-Judith “Judy” Caldwell Beachum went home to our Lord on September 29, 2019, surrounded by her loved ones.  Judy was born January 19, 1947 in Union City, Tennessee.  She was the daughter of William L. Caldwell and Edith Sanford Caldwell Walker.

A celebration of Judy’s life will be held at Powers Funeral Home in Lugoff, SC.  Visitation will be held Tuesday from 3:30 – 4:30 p.m. with services following immediately.  A subsequent memorial service will be conducted at White Ransom Funeral Home in Union City, Tennessee followed by burial at Antioch Baptist Church near Hornbeak, Tennessee.