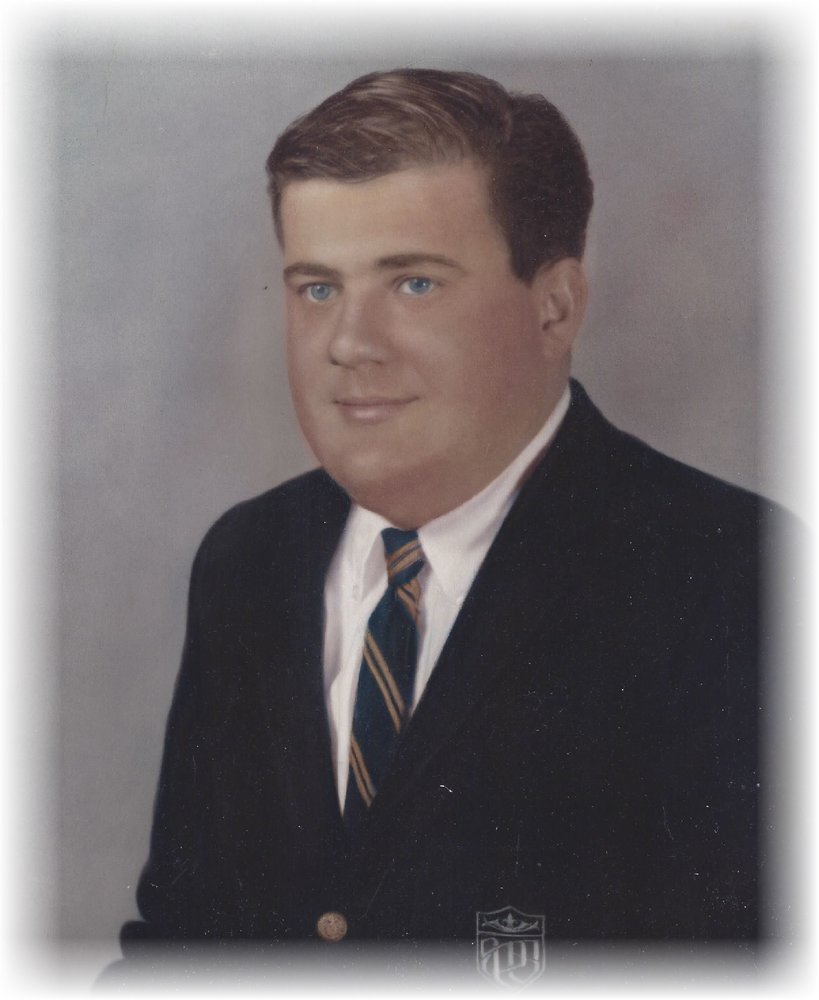 LUGOFF – A memorial mass for Arlen James Eisenzimmer, 78, will be held Wednesday at 5:00 p.m. at Powers Funeral Home. The family will receive friends prior to the service from 4-5 p.m. at the funeral home. In lieu of flowers, memorials may be made to St. Joseph's Indian School, 1301 North Main Street, Chamberlain, SD 57325.

Mr. Eisenzimmer passed away Friday, September 27, 2019. Born in Balta, N.D., he was a son of the late John and Agatha Kunenz Eisenzimmer. Mr. Eisenzimmer served in the U.S. Army. He enjoyed golfing.

Surviving are his daughter, Barbara Star (Steve) of Lugoff; granddaughter, Anna Star; and a sister, Bernadine Schneibel (Leonard) of N.D. He was predeceased by his brothers, Delano and Leonard Eisenzimmer.