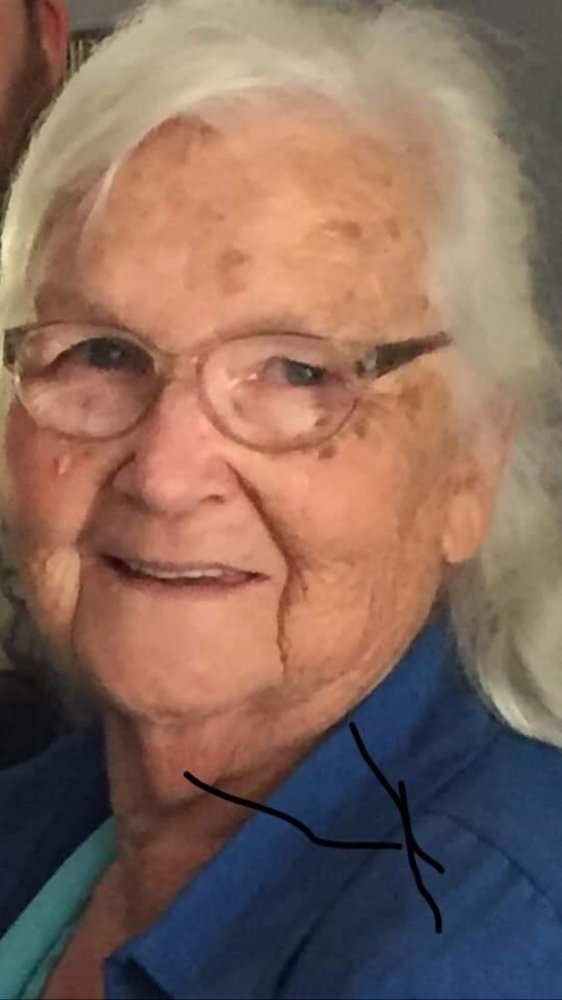 LUGOFF – A funeral service for Gloria Emily Brunson Tidwell, 79, will be held Saturday at 12:00 p.m. at Powers Funeral Home, with burial to follow in Forest Lawn Memorial Park. The family will receive friends prior to the service from 11:00 a.m. – 12:00 p.m. at the funeral home. In lieu of flowers, memorials may be made to the American Kidney Foundation.

Mrs. Tidwell, wife of the late Allen Tidwell for 53 years, went to her heavenly home Sunday, September 22, 2019. She was in her home, surrounded by her loving family. Born in Camden, she was a daughter of the late Dewey James Kelly and Annie Bell Branham Kelly.

Mrs. Tidwell was considered by countless nieces, nephews and her children’s friends as their “second mother.” She enjoyed gardening and never could decide on a favorite flower because she said they were all beautiful. Her other passion was bargain shopping. She could be seen all over town “making her rounds,” as she would say, snatching up deals and buying special things.