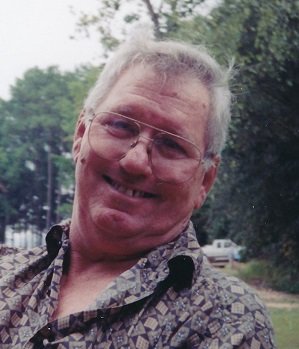 LUGOFF – A funeral service for Robert Charles Ray, 79, will be held Monday at 11:00 a.m. at Powers Funeral Home with burial to follow in Fort Jackson National Cemetery. The Rev. Scott Crandall will officiate. The family will receive friends Sunday from 5-7 p.m. at the Funeral Home. In lieu of flowers, memorials may be made to a charity of one’s choice.

Mr. Ray passed away Tuesday, September 3, 2019. Born in Camden, he was a son of the late D.E. and Thelma Ray. Mr. Ray served in the U.S. Navy. He enjoyed classic movies, music, and traveling.

Surviving are his 7 children; sister, Joan Williamson (Leon); and numerous grandchildren, great-grandchildren, nieces and nephews. He was predeceased by one daughter.