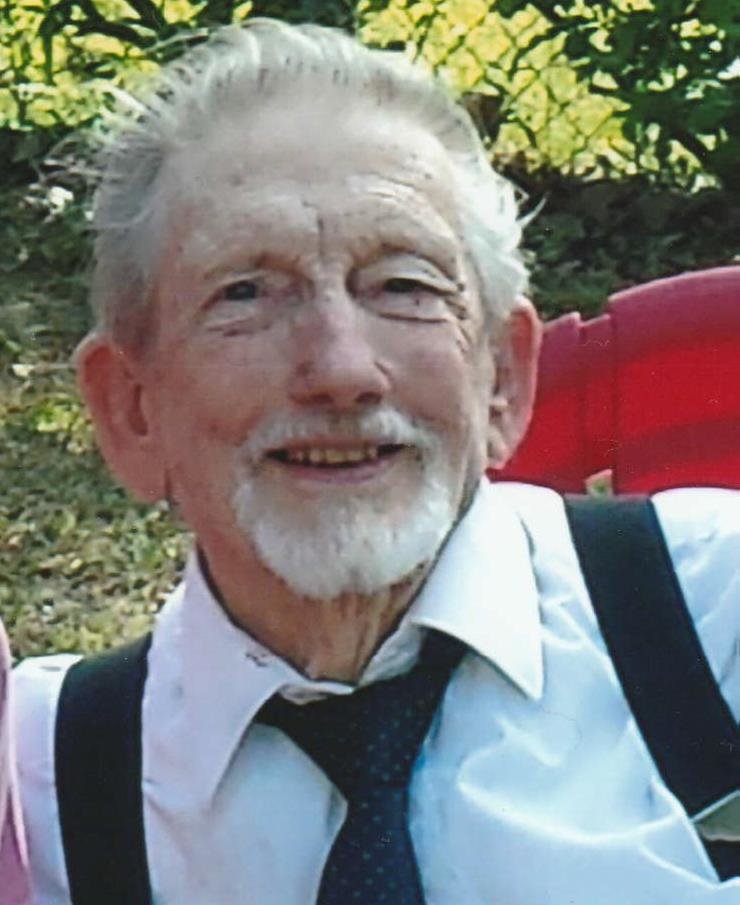 ELGIN - James Richard Murphy, Sr., died peacefully on September 1, 2019 in Columbia, S.C. at the age of 82. On Saturday, September 7, 2019 at 1:00 p.m. he will be buried next to his wife Betty Lou Murphy in the family plot at Sawney's Creek Baptist Church Cemetery located in Ridgeway, S.C.

Born in St. Louis, Missouri on April 17, 1937, he was a son of Earl and Lucille Murphy. He attended Hadley Technical High School with an emphasis on mechanical drafting. James served in the Air Force from 1957 to 1961. He met Betty Lou Branham and they were married on June 5, 1960. Both he and Betty were fond of roller-skating, which they enjoyed from the moment they met. For over 25 years, they skated the Waltz together. He was a S.C. Air National Guard F-16 Crew Chief for 25 years with wartime activation during Operation Desert Shield/Storm from December 1990 to August 1991. James was a mechanical engineering draftsman for 40+ years and an active member of Spears Creek Baptist Church in Elgin, S.C.

He is survived by his children, Teri Denise Kessler (Tom) of Elgin and James Richard Murphy, Jr. (Elizabeth) of Cheyenne, Wyoming; half-sister, Patty Sue Hachtel of Chicago, Illinois; 6 grandchildren and 7 great-grandchildren. He was preceded in death by his wife, Betty, to whom he was married for 55 years; brothers, Robert, Thomas, Earl and David; sister, Dorothy; and half-brother, Thomas.

Share Your Memory of
James
Upload Your Memory View All Memories
Be the first to upload a memory!
Share A Memory
Plant a Tree