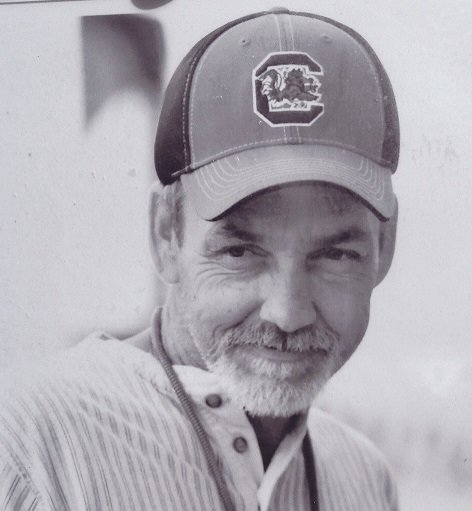 LUGOFF – A memorial service for William Kershaw Nelson, II, 54, will be held on Wednesday, April 17, 2019 at 4:00 p.m. at Powers Funeral Home. The family will receive friends following the service at the funeral home. Memorials may be made to the Kidney Foundation.