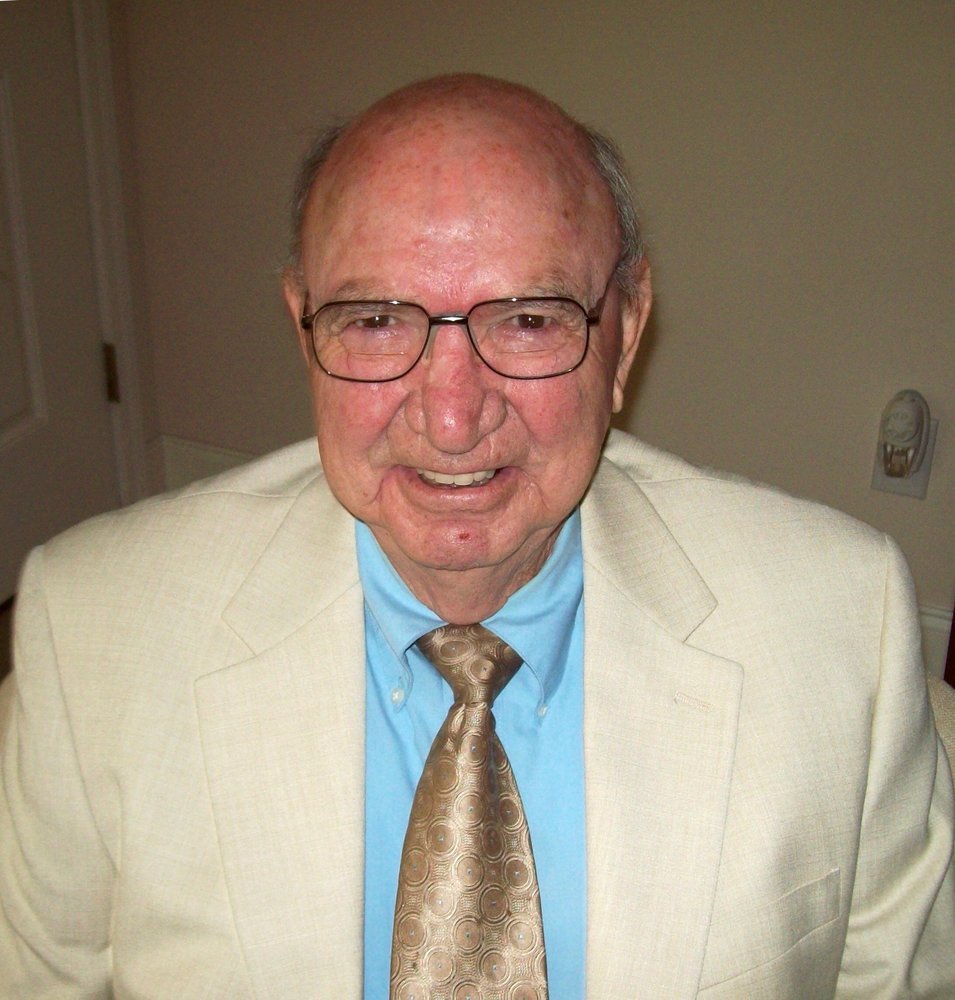 LUGOFF- A celebration of life service for Charlie Eugene Rogers, 86, will be held Friday, April 19 at 5:00 p.m. at Powers Funeral Home. In lieu of flowers, memorials may be made to Kershaw County Humane Society.

Charlie passed away on April 1, 2019. Born in Camden, SC on January 2, 1933, he was the son of the late Thurmond and Erby (Brown) Rogers. He attended Camden High School and then served active duty from 1950-1952 during the Korean war as part of the Battery B 713th AAA Gun Battalion.

He was a member of Long Creek Church of Christ.

Charlie was married to Barbara DeCardy on July 23, 1952; they were married for 66 years. He was a building contractor for over 20 years and built beautiful homes throughout Camden and Lugoff. Later, he owned The Treasure Trove seafood restaurant in Camden and retired from Kershaw County Public Works.

He loved fishing, country music, traveling with his wife and cooking new recipes. He had a passion for vegetable and flower gardening and grew the most splendid roses and tomatoes that he would share with others. But nothing was greater than his passion for Clemson football.

Surviving in addition to his wife, Barbara DeCardy Rogers; are his children, Penny Harris (Bill) of Columbia, Pam Henson (Tom) of Illinois, Patti Tucker (Glyn) of Woodruff and Peggi Branham (Mike) of California; his sister, Kay Cliatt (Jim); his grandchildren, Donnie Hawkins, Mandy Heizer(Trae), Thomas Peebles, Will and Wyatt Henson, Charlie and Andy Branham; his great-grandchildren, Tripp and Max. Charlie was preceded in death by his parents and sister, Ophelia Humphrey Watford.

Charlie will be interned at Fort Jackson National Cemetery in Columbia, SC.